You have 4 days and you want to add one more stage to the ride?
Choose the beautiful Cima del Confinale. 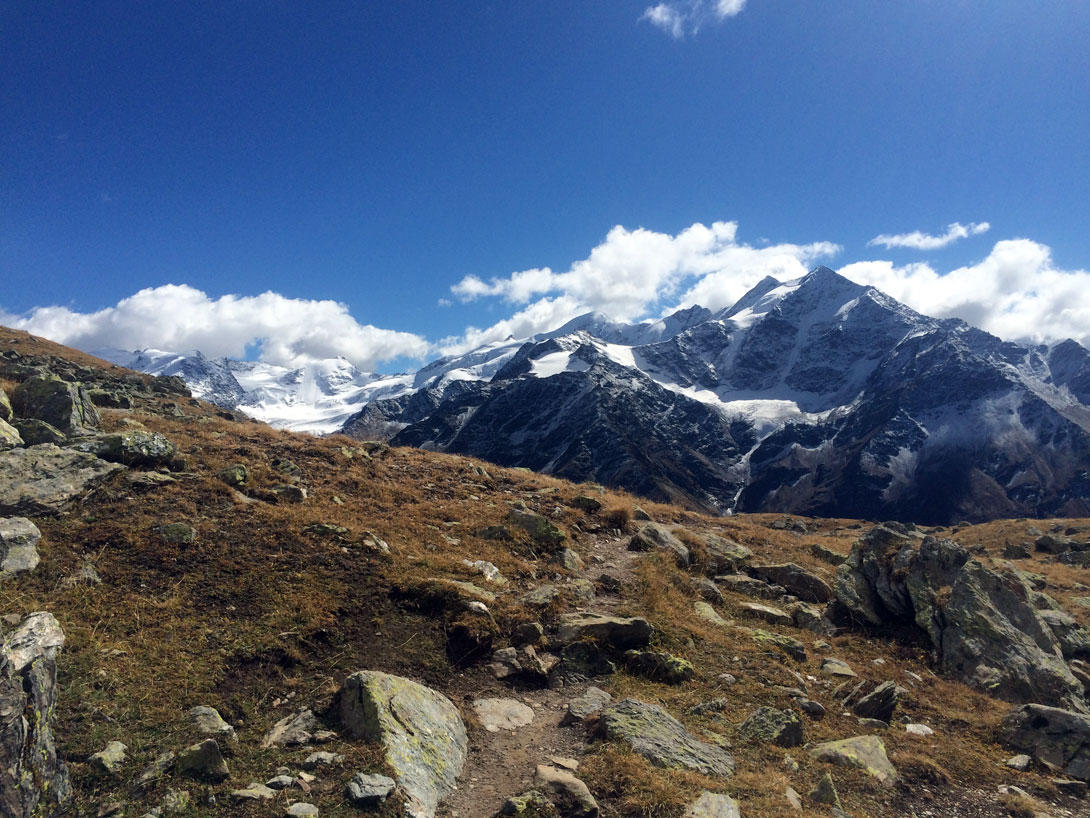 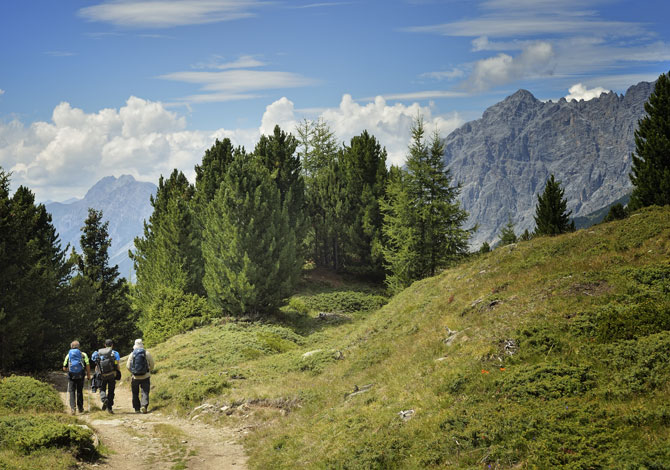 A beautiful and small pyramid ...

Monte Confinale is located approximately at the center of a gigantic group of snow-capped mountains arranged in a horseshoe shape; a deep furrow separates it from the high mountains except at the point where a low isthmus connects it to one of the highest peaks (Gran Zebrù) and divides the waters of the two streams flowing at its base. It presents itself as a beautiful little pyramid, furrowed from snowy canals that precipitate on the underlying Vedretta del Forà and with a developed north ridge; seen from the south the appearance is more modest, with ridges of scree and variegated slopes.

Ascent to the confinal mountain
Behind the Forni Refuge follow the easy path that crosses the “Cembreta dei Forni” and joins a flat muletrack. After the “Pradaccio hut” turn right onto the trail in Val Manzina, towards the lake of Manzina, Bivacco del Piero.
Once you reach the lake, continue west.

Height difference in height in m.
880 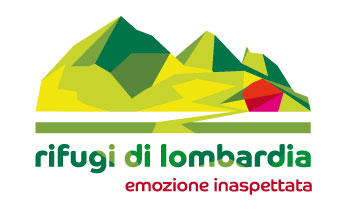 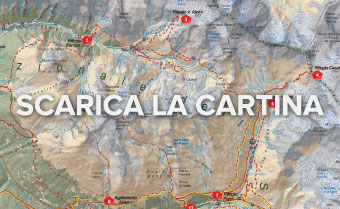 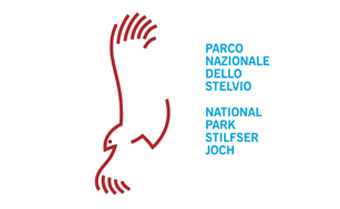